DREAMS COME TRUE AND MIRACLES HAPPEN! Meyers Manx is reinventing the Manx Dune-Buggy! ...and it's a 100% electric BEAST!

Beginning in 2023, with 50 Beta vehicles, the electric Manx 2.0 will hit-the-pavement! I've always liked the Manx Dune-Buggy and have for the last few years been slowly and quietly building a parts collection of things for a Meyers Manx Dune Buggy build. I've been heavily researching and working, with my Electrical Engineer son, towards building an electric Manx. It has been done before, with limited success and sketchy aesthetics, so I've been following previous builds, what Michael Bream has been doing at his EV West company, and closely watching PlayTech's adventures with their Tesla Powered Dune-Buggy.

SO, I was beyond excited when Meyers Manx released information about their new, up-and-coming MEYERS MANX 2.0 EV! THIS THING SERIOUSLY ROCKS. It looks like the original Bruce Meyers created Old-Red Manx, but it's now basically a beach, sand, and road rocket! You won't have any problems getting up-to-speed and merging onto the freeway, here. 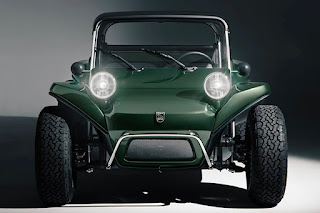 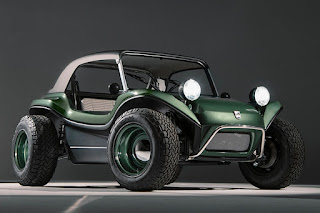 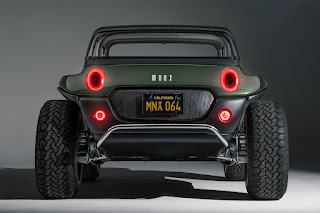 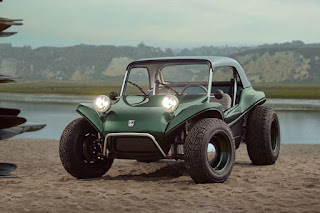 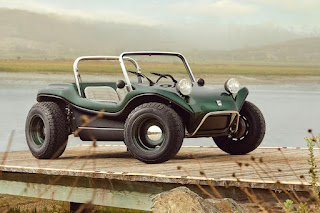 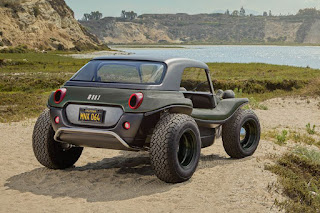 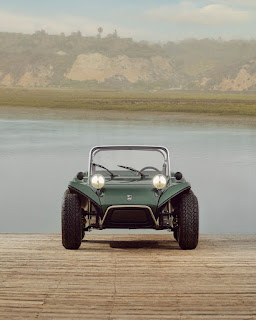 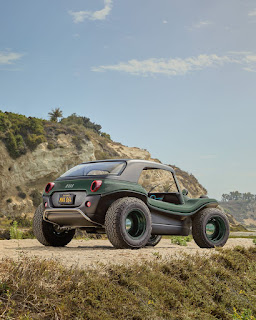 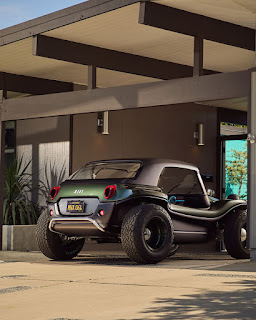 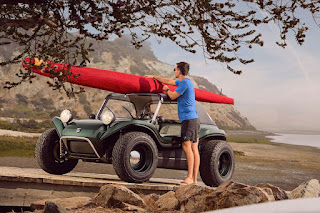 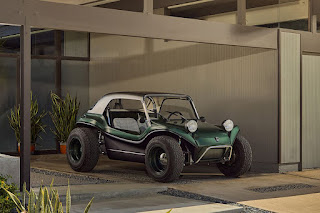 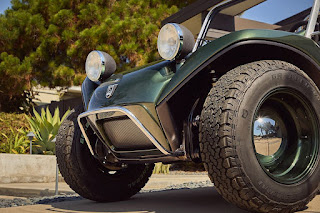 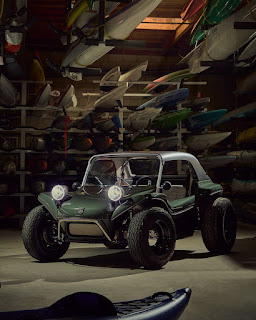 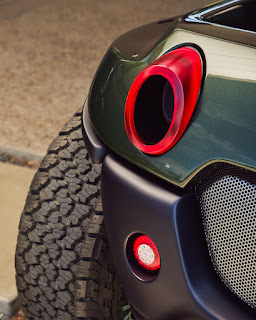 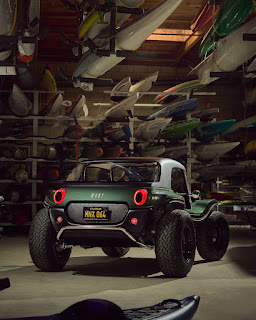 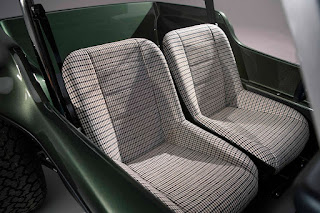 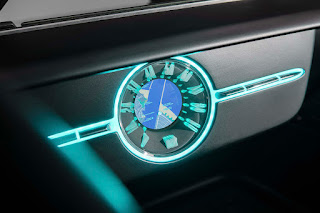 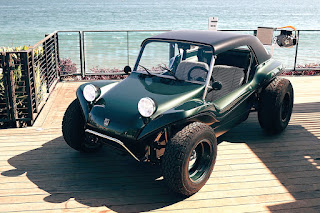 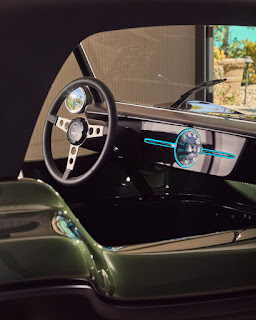 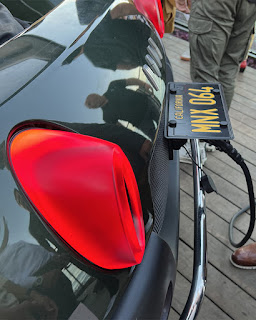 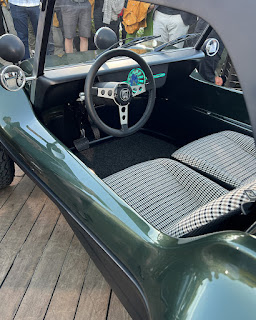 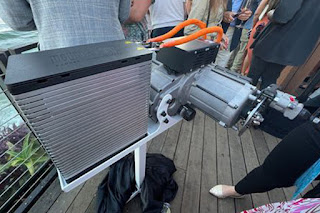 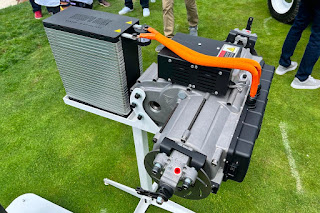 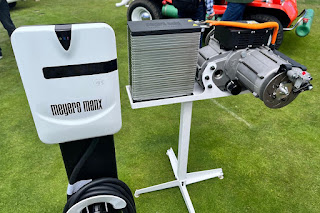 Haven't made a post in while because there has not been much to be excited about, automotive wise, in the last few years. ...and I've been patiently waiting for Tesla to announce progress on their "Compact" EV. At the 2018 Tesla annual shareholder meeting, Elon Musk made a brief mention of the possibly of a Compact Tesla, in the range of $25k. A sketch was released, and a couple of other remarks about it occurred over the following years. In 2020 at the Tesla Battery Day event, Musk, again, mentions a Compact car, and says we could see it in 2023. However, then in 2022, Musk says Tesla is NOT working on a Compact! 2023 is now quickly approaching, and there's no more news about a compact Tesla. Sad, because their official sketch is cool looking. :'( Here's the official sketch released from Tesla. Very nice lines and shape to this thing.

Posted by Mark Spencer Reynolds at 10:25 PM No comments:

When you need a graphic, comic, illustration, logo or a brick, hit me up! I'd be happy to help!!!